Hong Kong in the Chinese Empire

Inhabited since the Stone Age, the region of Hong Kong was incorporated into Imperial China around the 2nd century BC, and its history reflected that of the mainland for the next two thousand years. Hong Kong's population originally relied on fishing, pearl farming and salt production for their income, but the coastal area eventually became an important free port involved in trade with the British Empire.

Hong Kong as a British Colony

By the early 19th century, the British Empire was dependant on importation of tea from China, but could not keep up with the country's demands for silver in exchange and instead started illegally importing opium to China. Opium had long been used in Chinese medicine, but it began to be used as a recreational drug, leading to mass addiction, which the British Empire used to export more and more.

The Qing dynasty, who ruled China at the time, declared their opposition to the illegal trade, kicking off First Opium War in 1839. Britain occupied the island of Hong Kong in 1841, defeating China and concluding the war with the Treaty of Nanking in 1842, in which part of Hong Kong was ceded to the United Kingdom.

Following the Second Opium War and the 1860 Convention of Beijing, further cessions were agreed: part of the Kowloon Peninsula and Stonecutters Island, giving Britain complete control of Victoria Harbour. The signing of the second Convention of Beijing in 1898 increased the area of the colony significantly with the New Territories, part of the Kowloon peninsula and Lantau Island, which were leased to Britain for 99 years from 1 July 1898 to 30 June 1997.

Despite plague and typhoons, the population of colonial Hong Kong eventually grew. After the Chinese Revolution of 1911 and the establishment of the Republic of China in 1912, Hong Kong became a political refuge for Chinese exiles from the mainland. In 1937, during China's war with Japan over Manchuria, it again became a place of asylum for hundreds of thousands of Chinese people displaced by the Japanese invasion.

The Second World War saw Hong Kong falling into the hands of the Japanese who transformed it into a military centre for their campaign in Asia. The British took back Hong Kong in 1945 after Japan's surrender, and the Chinese Civil War subsequently brought waves of rich and poor refugees from the mainland, providing both capital and cheap labour and building the foundation for Hong Kong later becoming one of the world's financial centres. However, in the 1950s during the Korean War the United States banned trade with communist China, hurting Hong Kong's businesses and slowing its economic progress. As part of the Cultural Revolution in 1967, violent riots protesting against colonial power paralysed the economy and the Hong Kong stock market collapsed in 1973.

Despite this, during the following decades there was a massive influx of immigrants from the mainland and from surrounding countries, particularly Vietnam. Increased labour meant rapid growth, and by the end of the 1980s, Hong Kong had become one of the wealthiest places in Asia.

As the end of British lease on the New Territories approached, China and Britain began talks on the future of Hong Kong. Their Joint Declaration, signed on 19 December 1984, pronounced Hong Kong a Special Administrative Region of China. The agreement, set out as the Basic Law of Hong Kong, promised that, under the "one country, two systems" policy, Hong Kong would retain its capitalist economy and existing legal system for the next 50 years until 2047, but China would take over foreign policy and defence.

Uncertainty about the future under Chinese rule lead to the mass emigration of tens of thousands of Hong Kong citizens at the end of the 1980s. This concern turned to fear when on 4 June 1989 the Chinese army killed pro-democracy demonstrators in Tiananmen Square in Beijing. Relations between the UK and China were further strained by disagreements over the financing of a new airport on Lantau Island, and by democratic reforms introduced by the last British governor of Hong Kong. Even so, on 1 July 1997, Hong Kong was transferred to China as a Special Administrative Region.

Since the handover, Hong Kong has become one of the world's leading tourist, industrial and financial centres, playing the role of a springboard for trade and investment from the mainland. However, civil unrest, dissatisfaction with the Chinese government and a desire for democracy have remained a central issue.

The most recent political demonstrations against a proposed extradition law have been ongoing since June 2019, and are considered to be the largest public protest in Hong Kong history. The current regime is set to end in 2047, although there is much speculation as to what this will mean: Hong Kong could be fully reintegrated into China, or the territory could continue to be administered separately. 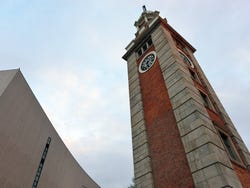 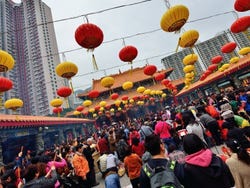 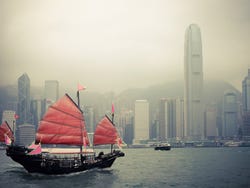 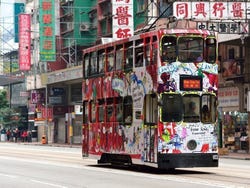 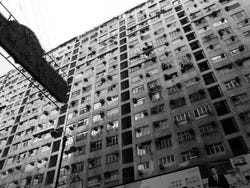 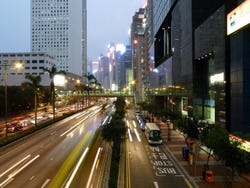 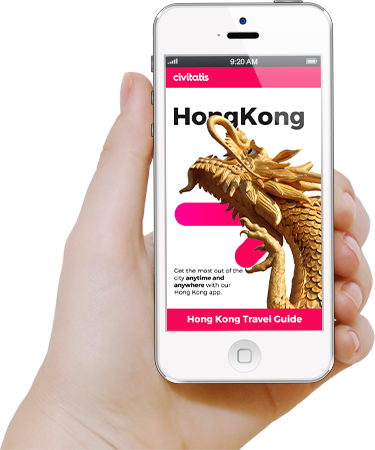